Your Cat Dealer in West Africa.
A journey through our corporate history… 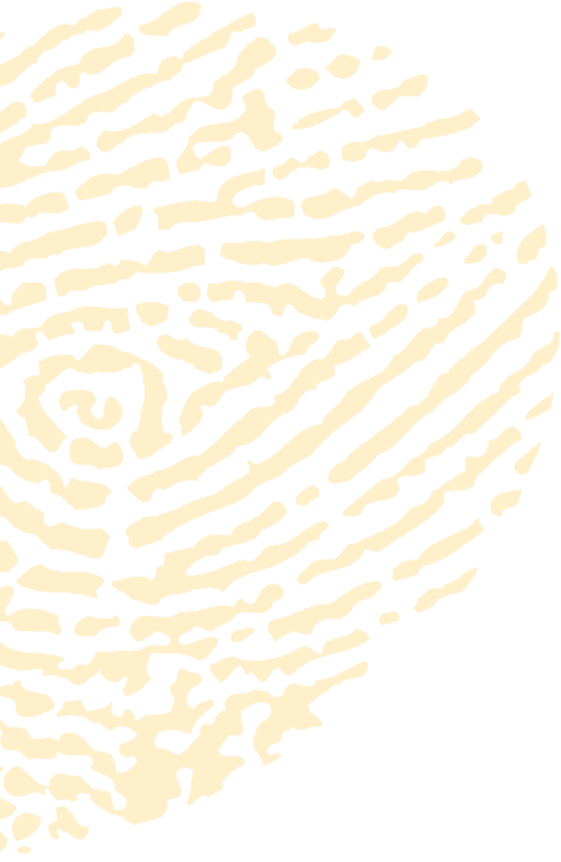 After learning the ropes in Saint Louis, Senegal, as early as 1828, Philippe Lafargue rapidly joins forces with Joseph Larrieu as business associates.

Following the death of Mr Larrieu, and having no descendants, Mr Lafargue brings in his nephew, Jean-Anselme Delmas (JA Delmas). Becoming partners, they develop their commercial activity and open the first branches (or trading posts) in St. Louis, Rufisque, and throughout the Senegal river valley, selling essential commodities like fabric and small hardware items, and purchasing local peanuts and gum arabic.

In 1890, Jean-Anselme’s son, Philippe, naturally succeeds his father and establishes his company’s offices in Dakar in 1903.

Under his leadership, the business thrives throughout the country and its activities become more diversified: its traditional trading business is complemented by transportation and ship-loading activities. This gave rise to the name Manutention Africaine.

Philippe’s eldest son, Jean Delmas, arrives in Rufisque and dies of yellow fever a few months later. So his younger brother, Pierre, aged 26, succeeds him in 1927. However, the economic climate is not conducive to traditional commerce.

Pierre then moves the company’s activities in a technical direction, first as a representative of RENAULT, then on April 5, 1932, by signing the General Agreement with Caterpillar. Meanwhile, all activities in Senegal are grouped under the name Manutention Africaine (1928) headed by Robert Delmas, the nephew of Philippe.

Economic activity stagnates once again. The Delmas premises in Bordeaux are requisitioned by the German Navy in 1942. Pierre Delmas then develops alternative activities in the Bordeaux region: insecticides, grape seed oil, polishes and waxes.

The post-war economic recovery enables our company to cover a wide range of activities, from mechanical constructions and shipbuilding to bakery products, transit and transportation, and insurance. The Caterpillar and Renault representations experience significant growth. Business activity, which started in Bamako and the Cote d’Ivoire in 1937, becomes substantial in Abidjan, then Niamey and Conakry.

The independence of the African countries in which we operate coincides with the arrival of a new generation of leaders for our company.

This period sees Philippe and Yves Delmas, Peter’s son, gradually start to take the helm. The general policy is to specialise in the Caterpillar side of the business, whose growth involves all the human and financial resources at that time.

New infrastructure begins to emerge for Manutention Africaine Côte d’Ivoire in Yopougon, on a 10-hectare site and with a concession covering an area of 13,500 m².

All our activities become focused on our core expertise: supplying and providing support for premium quality equipment. Growth accelerates in the 2000s in the natural resource sector and in the development of the mining industry.

The first Cat Rental Store is established in Burkina Faso.

Inauguration of the Mathieu Lindor Regional Training Center in Abidjan (Cote d’Ivoire): a center of excellence for technical training which illustrates our ambition to upgrade our technicians’ skills to the highest level.

Opening of the new facilities in Burkina Faso on November 18 at the new site of Gampela / Ouagadougou: 350 employees, a 9.2-hectare site with 8,100m² of buildings including a 2,100 m² CRC (Component Rebuild Center) and a 22,000 m² equipment demonstration area.

Thanks to the Cat range, for which we have been a distributor for over 80 successful years, we are actively involved in a range of different fields: